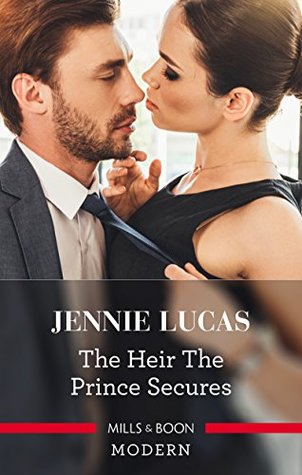 Meanwhile, Kim Tan is not your typical high school student, but a handsome and wealthy Korean heir to a large conglomeration. He is sitting out on the patio of. 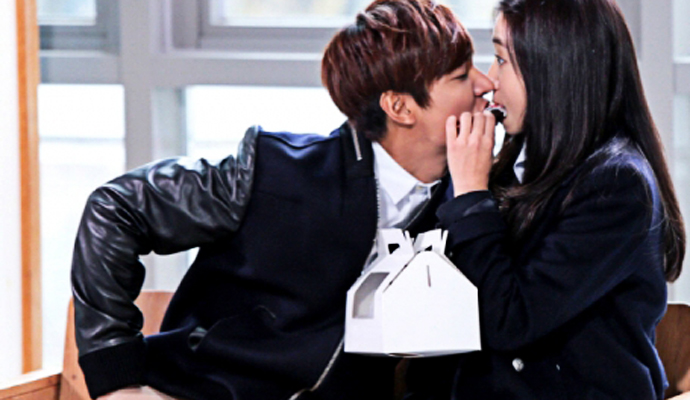