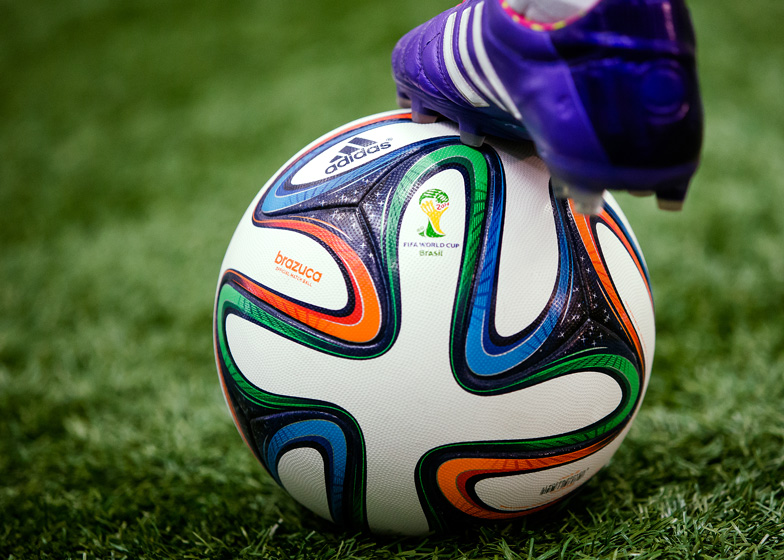 The reigning 2014 champions Germany won't be featured in the second round of the World Cup for the first time ever. The talented side led by Joachim Low, viewed by many as one of the major favorites to win it all, crashed out of the group stage on Wednesday in a humiliating 2-0 loss to South Korea. All the Germans needed was to beat South Korea, considering, but the team couldn't do it, falling behind and conceding two late goals, including an open-netter.