Valentino Rossi claims Yamaha is in 'more or less the same' position as it ended last season with just one day of pre-season testing to go before the 2018 MotoGP season commences.

Valetnino Rossi will race for two more years with the Movistar Yamaha team in MotoGP. At Qatar, Yamaha announced that they had signed a new deal with the 39-year-old Italian, which will see him racing through 2020.

The only surprise about the announcement is that it took so long to announce. Rumors of Rossi’s imminent signing had been doing the rounds of the paddock since the Sepang test, but it took until the eve of the 2018 season to make the new contract public. 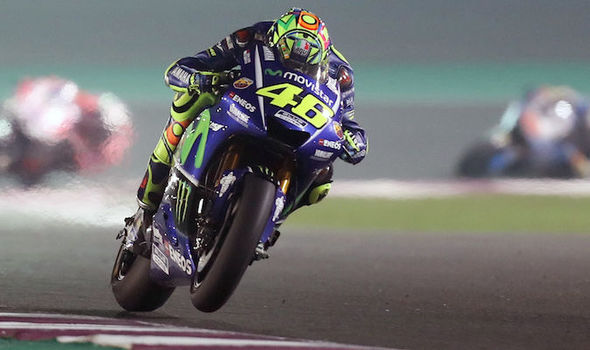 What is interesting in the press release is that the language Rossi uses gives absolutely no hint of a possible retirement at the end of 2020. The tone of Rossi’s quote suggests he will keep on racing for as long as he is competitive. So far, he shows no signs of slowing down.